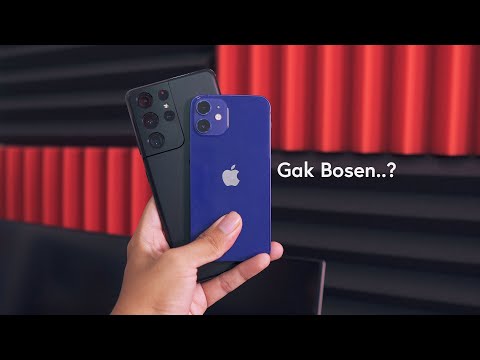 8GadgetPack no longer overwrites Win+G per default. If you wish to maintain using Win+G for devices, go to 8GadgetPack Tools and reenable it there. Made gadgets suitable with the upcoming Windows update. 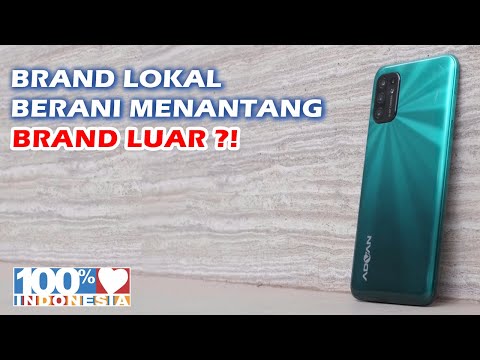 Fixed a bug in the CPU Gadget that occured on Non-English techniques. Clipboarder now allows you to search the web for a copied textual content with a single click. Added a workaround for a problem that occured on Windows 10 Insider that brought on excessive cpu utilization and prevented some gadgets to open. Added the Sticky Notes gadget by Microsoft that was included in Windows Vista as an alternative.

Removed the Microsoft weather gadget from the package. It is extremly unreliable and there are many options included. An errormessage “devices aren’t responding” should not seem anymore. Made many devices work on Windows 10 Anniversary Update. Fixed a bug in Clipboarder that prevented Dropping of information onto Clipboarder on Windows 10. Added a bugfix by Sergey Shkurov to make the buttons within the Slideshow Gadget work once more. Fixed a bug that made gadgets freeze on Windows 10 Anniversary Update (due to Ron Foo for giving me replica steps!).

Fixed rendering points in the Volume Control Gadget. Removed intrusive window that appeared after main Windows Update. Glassy Network Monitor now scales the graph according to the maximum seen worth.