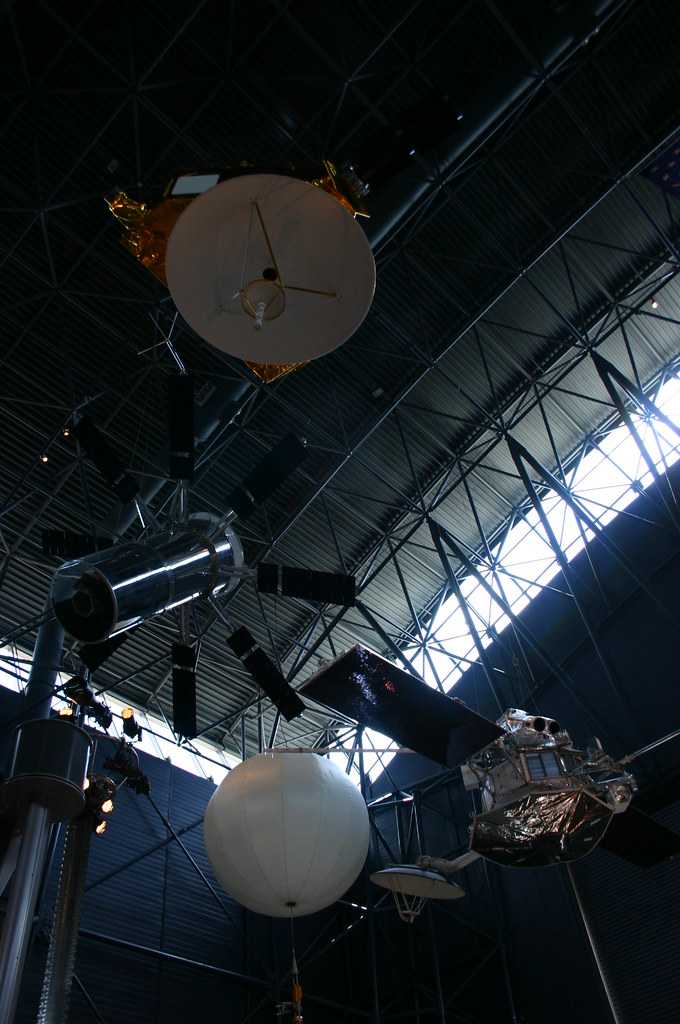 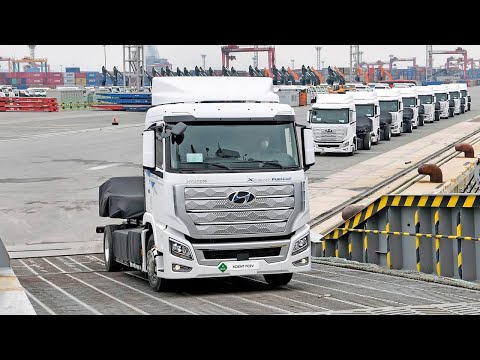 On September 7, 1976, the paper switched from an eight-column format to a six-column format. The general web page width stayed the identical, with each column turning into wider. On September 14, 1987, the Times printed the heaviest-ever newspaper, at over 12 kilos (5.4 kg) and 1,612 pages. When The New York Times started publishing its sequence, President Richard Nixon grew to become incensed. The newspaper appealed and the case started working via the court docket system. The New York Times started publishing excerpts as a sequence of articles on June thirteen.